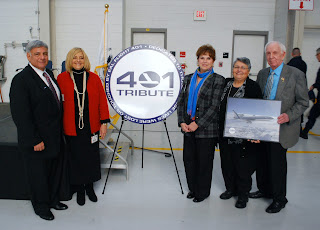 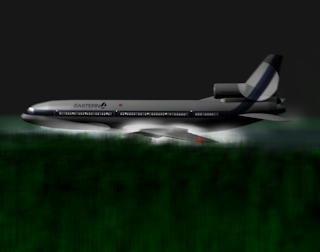 United Airlines Flight 232, DC-10, N1819U crashed on 19th July 1989, the ultimate application In Crew Resource Management (CRM) that resulted in 185 surviving the crash from a total passenger and crew compliment of 296 souls
Miami, Florida 5th January 2010: The ability of the Eastern Airlines Flight 401 Tribute to have spoken about their experience to the air and ground crews at the 2010 Coast Guard Air Station Miami Safety Stand Up was owed to the consideration and kindness of Captain Richard Kenin Commanding Officer of U.S. Coast Guard Air Station Miami.
This opportunity gave the Eastern Airline Flight 401 Tribute Group the chance to meet an aviation professional who benefited from the lost of Eastern 401. On 19th July 1989 while acting as pilot in command of United Airlines DC-10, N1819U as flight 232 Captain Al Haynes and his crew were able to have 111 passengers from 296 onboard when the stricken aircraft crashed into Sioux City Iowa after sustaining a catastrophic number uncontained engine failure.
As the motto invokes, Eastern Airlines Flight 401 The Heritage of CRM, Captain Al Haynes on 19th July 1989, while pilot in command of N1819U on Flight 232 became the ultimate in applying what was started by the lost of Eastern Flight 401, Crew Resource Management.
Ironically, these two aviation lost established what could be called the commencement of CRM in the lost of Eastern 401 and the ultimate in CRM with United 232.
Posted by EAL FLt 401 Tribute Group. at 4:05 PM