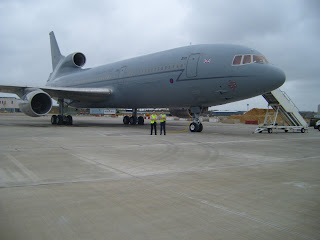 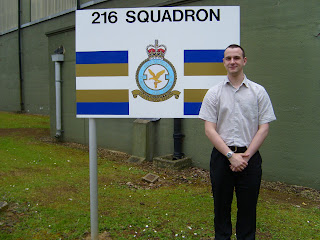 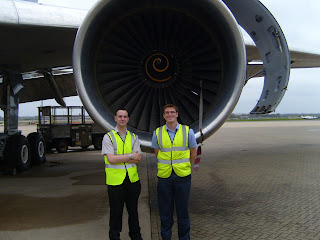 The men and women of the RAF 216th Squadron were most generous in providing the Eastern Airlines Flight 401 Tribute Group with a full access tour of their facility and aircraft. Seen above left to right is Nick Bavington and 216th memeber Flight Leader Gaz Stevens 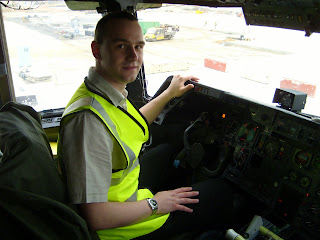